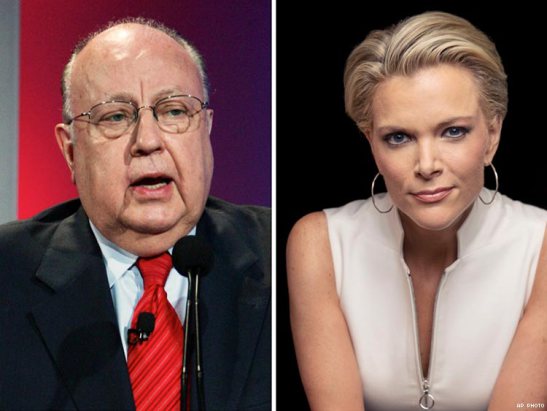 The way it was played in the mainstream media, was that that dirty old misogynist Fox News founder and CEO Roger Ailes had lifted one too many skirt hems when he got to Gretchen Carlson.

But is that actually how the conservative programming genius met his demise at Fox News?

A very detailed account of how his victims took down Roger Ailes at Fox News also shows that Roger Ailes was squarely in the tank for Trump from the very beginning.

Editor’s Note: Hold it right there, Right Scoop. Since when does an accuser achieve immediate victim status for simply filing a lawsuit? Ms. Carlson and anyone else who has sued Roger Ailes is an alleged victim until a court rules otherwise. It’s that whole, you know, innocent until proven guilty thing?

Now you may continue…